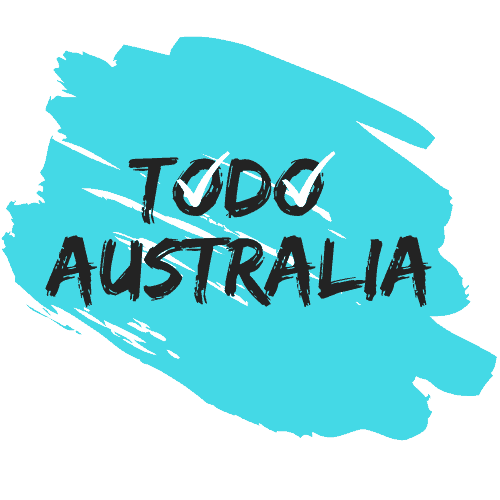 Sydney was always on our ‘must visit’ list. Although Justin has spent a lot of time in the city for work, Steph was keen to take the boys to see the Sydney Opera House and Harbour Bridge, and soak in the atmosphere at Circular Quay and Manly.

However, travelling to a large city with a caravan poses a number of challenges. Accommodation with a van is very limited, and what is available is quite a distance from the city. Hotels are great, but expensive for a family of 5. Hold your breath though…we have found a rippa solution!

Have you heard of Cockatoo Island? We hadn’t either, but it stood out on WikiCamps as the only camping option in the city. Upon further investigation, we discovered that the island offers glamping style accommodation, as well as the option to BYO tent and camping gear. We couldn’t believe it! For a small site fee, we were able to camp right in the heart of Sydney Harbour, complete with views of the Sydney Harbour Bridge. Wow!

Travel to Cockatoo Island is by ferry. We parked at Woolwich Wharf, leaving the car in the free parking area. The ferry ride was only 5 minutes across, and we all helped out with carrying our tent, sleeping bags, clothes, food and

When you spend 11 months travelling Australia, you see some pretty special campsites and sunsets. As we headed South to Melbourne, we were hoping for something special for @sydney and we found it at @cockatooisland They offer BYO free camping, complete with showers, toilets and a complete camp kitchen. We grabbed our tents, jumped on the ferry and took the 5 minute ride from the free carpark, over to the island. Yeah, this will do nicely. We are right smack bang in the harbour! You can still see smoke from all of the NSW fires lingering around Darling Harbour. Our thoughts with all affected. #travelwithkids #travelblogger #familytravelblog #familytravelblogger #familyadventures #travelgram #familytraveltribe #kidstravel #travelblog #familytravelling #familytravelgram #travelingwithkids #biglap #ozbiglap #travelaustralia #caravanlife #caravanningaustralia #vanlife #caravanningwithkids #tawk #outdoors #tent #campinglife #campingwithkids #campingground #campingaustralia #oztrail #findyourtrail #oztrailaustralia #letsgocaravancamping @letsgocaravancamping @harbourtrust

There is so much to see and do on Cockatoo Island. The Information Centre provided the boys with two trails, one to explore the prison history of the island, and the other focussing on the ship building industry. These have been the main two uses for the island since the 1800s.

We completed the prison trail in the morning, discovering ruins of the prison and the amazing underground silos that the prisoners dug by hand from the stone. The boys had to collect a letter at each marker point, which formed the name of a prisoner. It was one of the best kid’s trails we have had on our lap of Australia, and involved so much learning we easily ticked off our schooling for the day.

In the afternoon we followed the Ship Shape Challenge, which focussed on the ship building history beginning in the 1940s, where ships were built for World War 1. We found so many cranes around the island and remnants and machinery from the time. In the evening we enjoyed a BBQ dinner pack, available from the cafe onsite.

It was time to venture into the city! We wharf onsite is serviced by regular and frequent ferries. We jumped on board a River Cat, and were in the Darling Harbour area in only 7 minutes!

We spent the day at the Sydney Maritime Museum. This is a must visit destination whilst in Sydney, with or without kids! The full pass gives access to the Navy ships, submarine and a tall ship, plus lots of smaller boats and the museum itself. You can easily spend hour here, touring the ships, watching videos of their history, and having a full hands on experience of what it is like to work on the ships and boats.

We hopped on the ferry and headed over to the @sea.museum for the day today. Wow what a day out! They have a collection of war, fishing and shipping vessels right out front and with our big ticket we could go onto and into each of them. We went into a sub, boarded a warship and explored life on a wooden tall ship. Massive highlights! Inside the museum a Sea Monsters exhibit was a hit, a great opportunity to reinforce learning from the Dinosaur Trail out in Richmond and Hughenden. #travelwithkids #travelblogger #familytravelblog #familytravelblogger #familyadventures #travelgram #familytraveltribe #kidstravel #travelblog #familytravelling #familytraveller #familytravelgram #travelingwithkids #biglap #ozbiglap #travelaustralia #caravanlife #caravanningaustralia #vanlife #caravanningwithkids #tawk #australia #nsw #sydney #visitnsw #newsouthwalesontheroad #newsouthwalestourism #tourismnsw #reallifeclassroom #letsgocaravancamping @letsgocaravancamping

We then caught a ferry around to Circular Quay, taking in the splendor of the famous bridge and walking around the the Opera House. Being close to dinner, we grabbed some sushi from Woolworths Metro and took it back to camp.

It was such a huge day yesterday that everyone needed a sleep in and chilled out morning! We cooked up some bacon and eggs for breakfast, before heading across the water, back to our car at Woolwich Wharf.

We could have taken the ferry to Manly, but chose to drive instead, taking our beach gear with us and checking out the suburbs on the way. Being a Sunday, there was a festival on the beachfront and lots of markets in the main shopping area.

Late in the afternoon, we headed up to the lookoutfor spectacular views of the city at sunset.

This was our last day in Sydney, and we saved it for Taronga Zoo. Once again, we caught a ferry to Circular Quay, changing to go out to Taronga Zoo. The ferry takes you directly to the zoo, with unique entry via the cable car. Be sure to purchase your ticket prior to travelling on the ferry to use thuis option, or alternatively you can take the bus to the main entry. We chose the lattter, as we had annual passes to collect which we purchased at the Dubbo Zoo. This was the cheapest options for entry to both zoos, and has the bonus of giving us access to the zoos at home in Victoria, too!

The Taronga Zoo itself is smaller than other zoos, but a great snapshot of the animals. We have found that every zoo has soething different to offer, and this time we enjoyed riding the cable car over the top of the animals and the boys took the lead for the day, choosing which exhibits they wanted to go to and planning the best route to get there.

Back at camp, we enjoyed the colours of sunset over the Sydney Harbour Bridge, which were still beautiful, despite the smoke from nearby fires.

Staying at Cockatoo Island was a great, low cost option to use as a base to explore Sydney. We think we were pretty lucky to have such a quiet camping spot with spectacular views of the city, almost to ourselves! 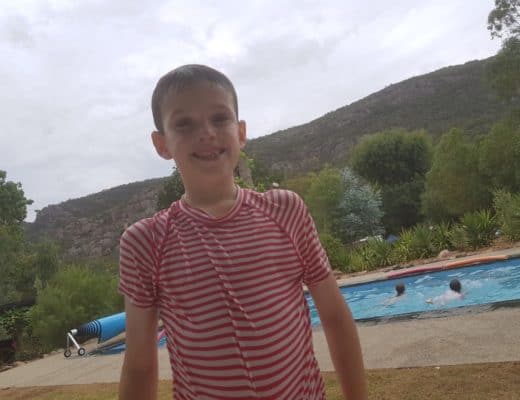 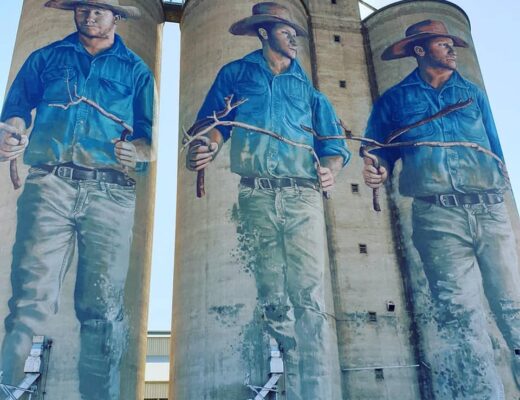 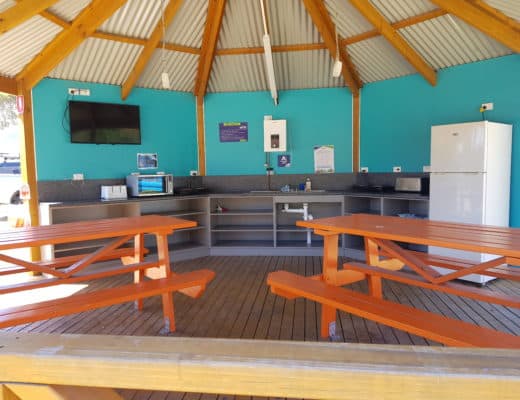 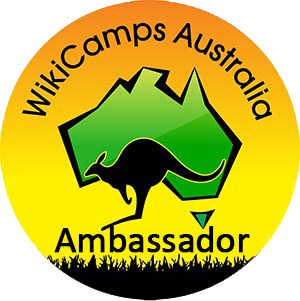 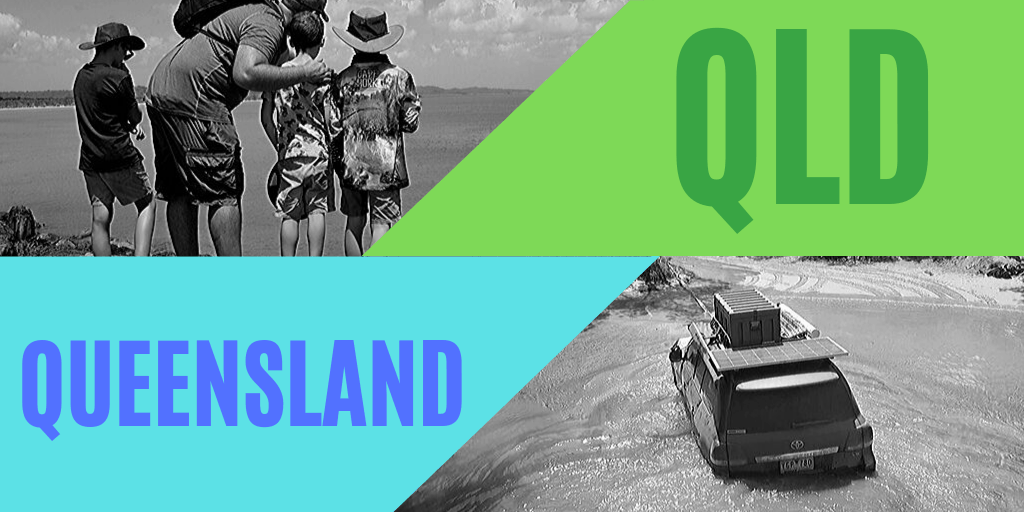 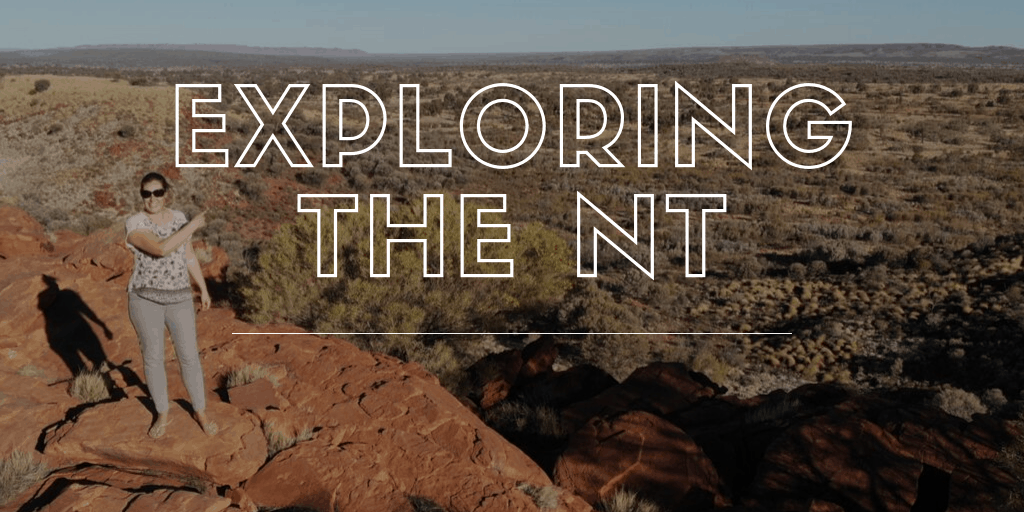 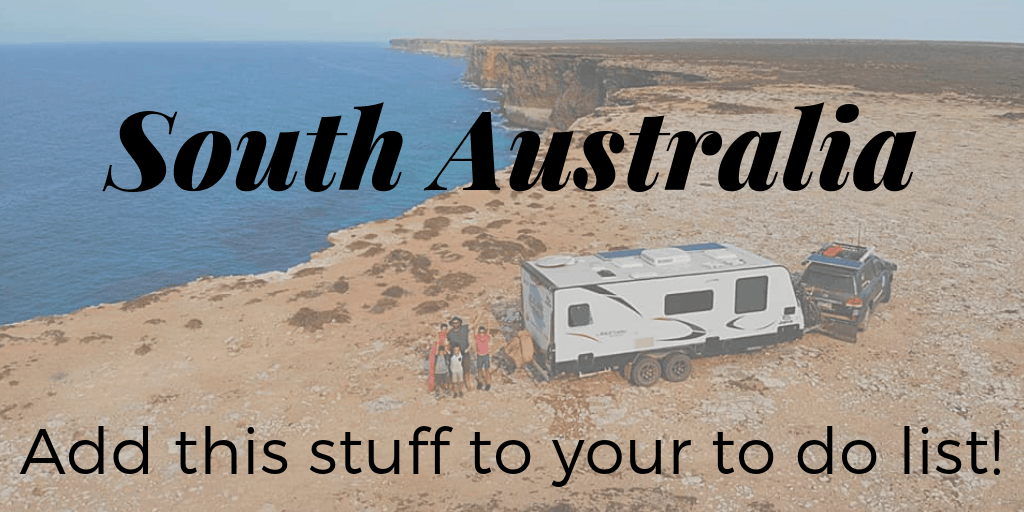 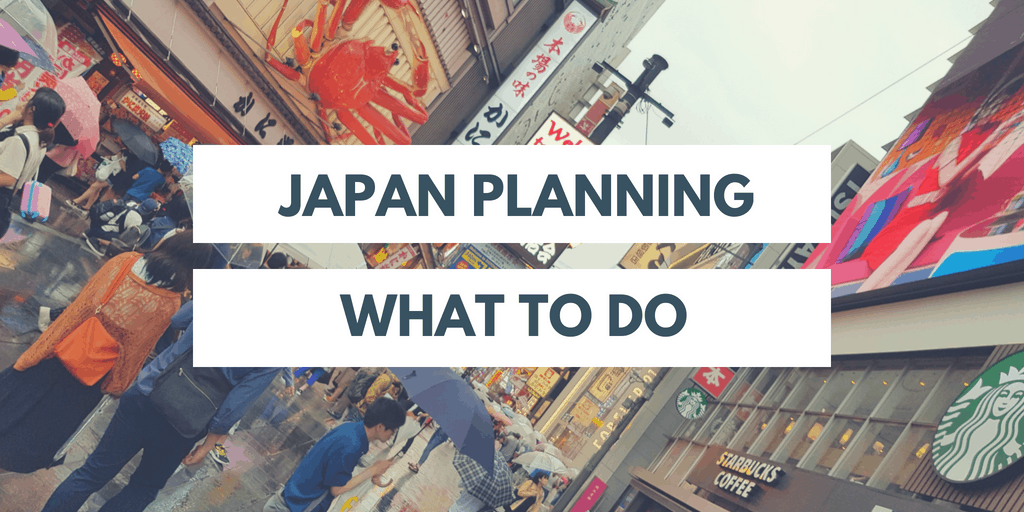 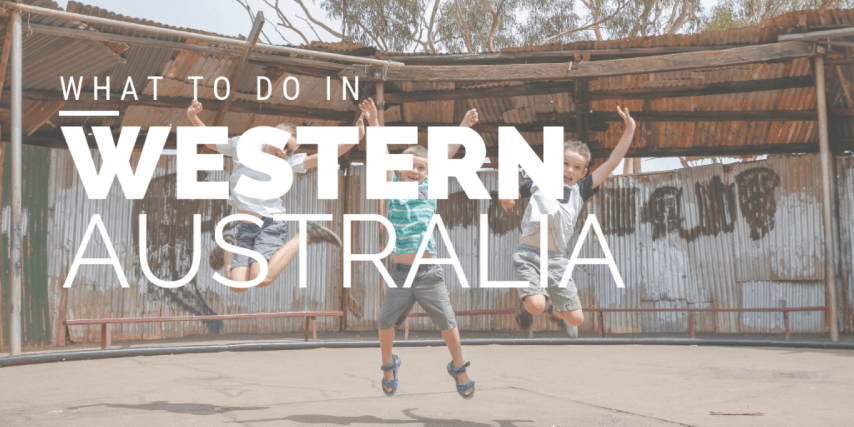 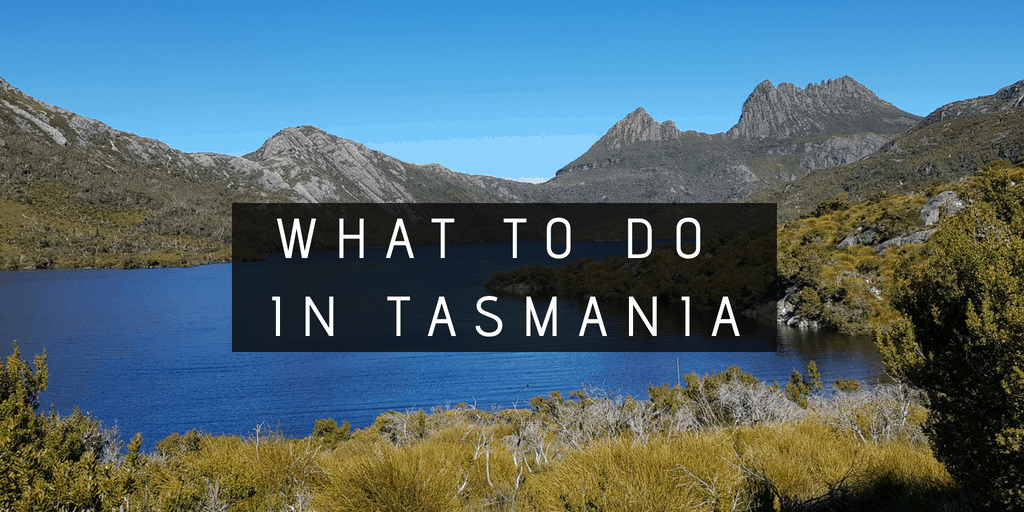